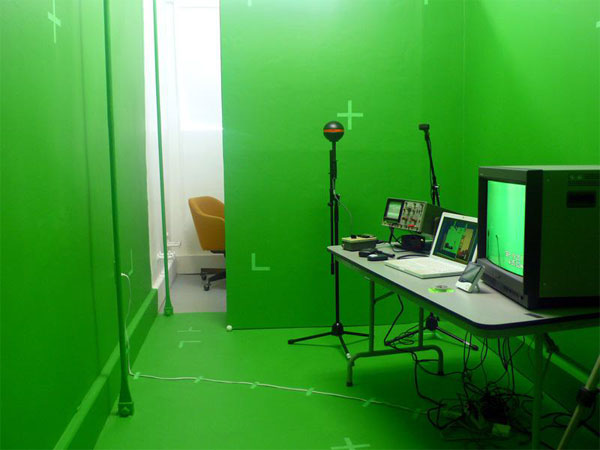 Excerpt / You originally studied painting as an undergraduate. How did this spark or inform your interest in perspective? How and when did you begin to investigate 3D digital imaging software (like Maya) and its use of perspective?

When studying painting I became interested in the viewer’s physical relationship to the image and that naturally led into thinking about perspective. Since then, a lot of my paintings have been composed from a one-point perspective with the idea that the scene is drawn from the perspective of the viewer as they are standing in front of it. This began to dovetail with my longstanding interests in computer graphics and virtual environments, which due to their dependence on the user’s subjective viewpoint, most often use this same visual perspective. With an image drawn from this type of perspective, one may feel as if they are no longer looking at an objective depiction of a space, but are looking into or existing inside it.

I was also interested in the relationship between abstract and representational imagery in painting, a pretty common painting concern. I was particularly curious about how the context of a semi-representational setting could influence the reading of an abstract shape. My early paintings were trying to smash these two types of representation together. I was then intrigued by the possibility of expanding this idea further into the work’s form and I began layering projected 3D computer graphics on top of the mixed-media paintings I was doing. 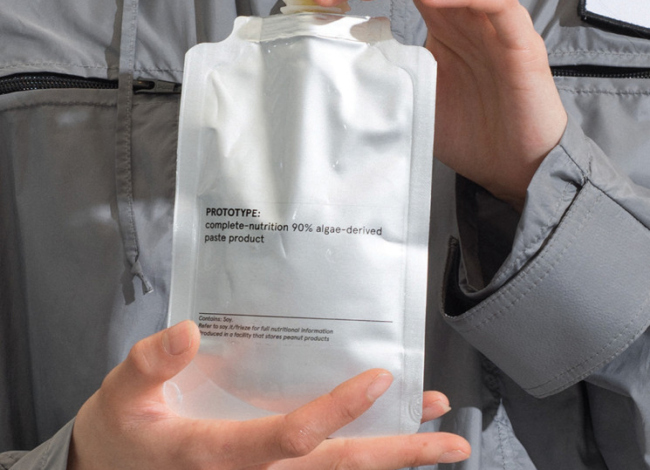 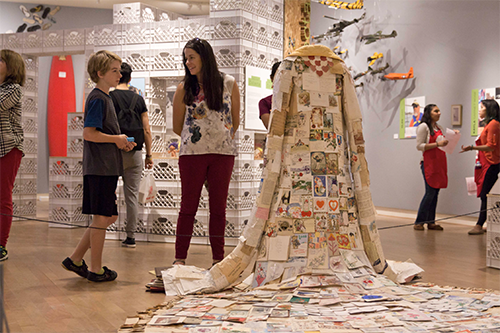 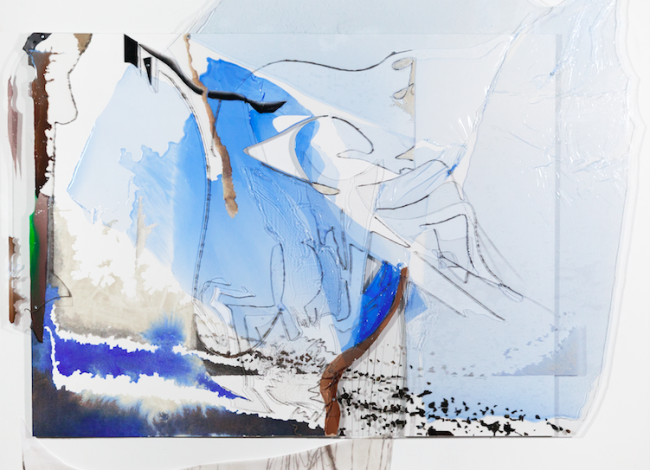 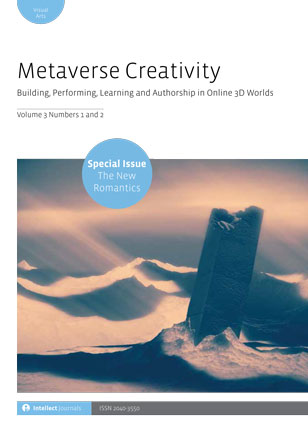 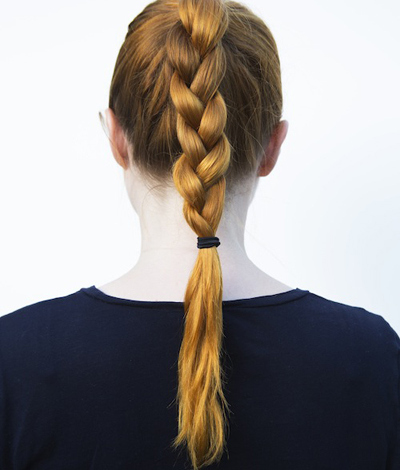 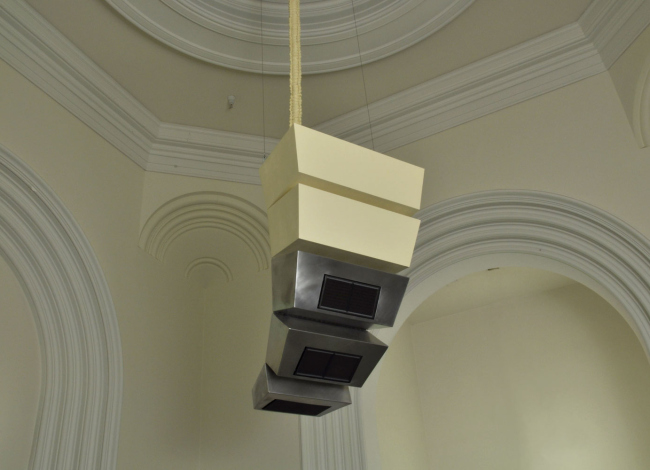 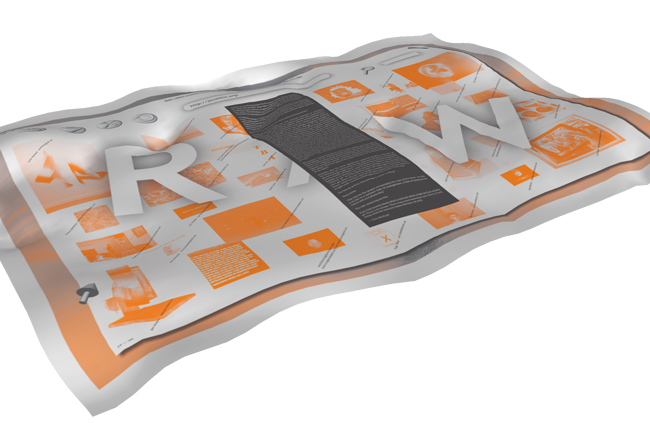 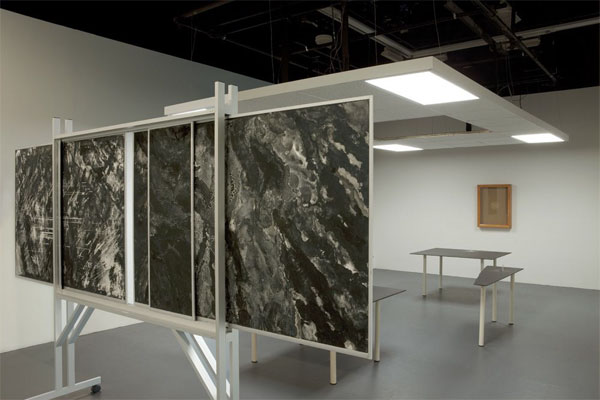