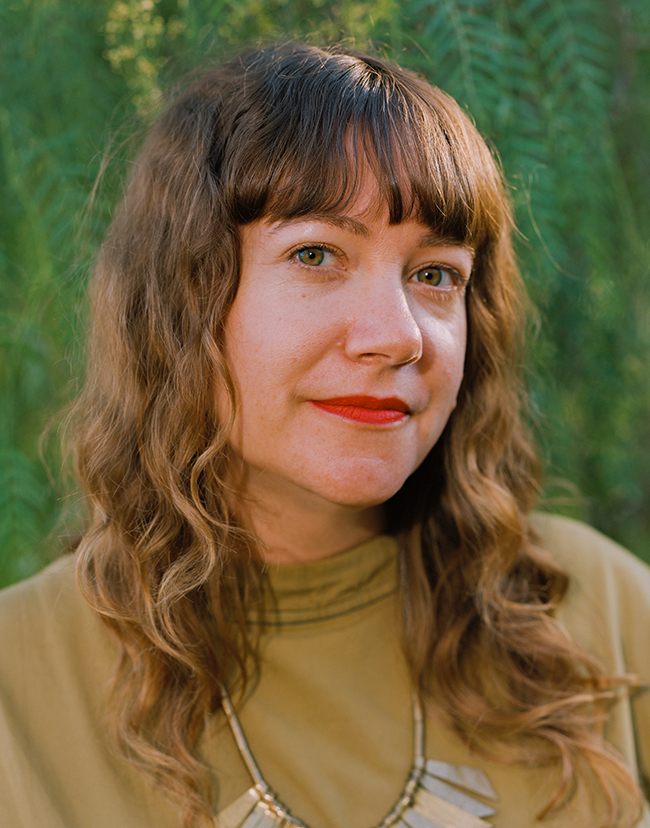 I am a curator, writer and educator based in Los Angeles (Chumash and Tongva land). I firmly believe in art’s ability to create shared experiences that encourage greater empathy, generate human connection, advance intellectual exchange, and clear space for experimentation. Throughout all of my work, I aim to realize a more just and equitable world.

I am the Director and Chief Curator of the Mandeville Art Gallery at UC San Diego, a non-collecting institute for contemporary art with a five-decade history of presenting innovative exhibitions in the context of a major research university. I also hold a dual appointment as a Professor of Practice in the Department of Visual Arts, where I teach courses in Museum and Curatorial Studies.

I was the founder and director of Gas, a mobile, autonomous, experimental and networked platform for contemporary art located in a truck gallery parked around Los Angeles and online. All of the gallery’s activities – from exhibitions to editions – are archived in a forthcoming online publication designed by Lee Tusman and Caleb Stone, part of Tusman’s ongoing Archiving Artist-Run Spaces project.

I have a MA and PhD in Comparative Literature from New York University, and a BA in History and Sociology from U.C. Berkeley. My academic research addresses contemporary internet-based art practice and network culture. My first book Expanded Internet Art: Twenty-First Century Artistic Practice and the Informational Milieu is published through the Bloomsbury series International Texts in Critical Media Aesthetics. Prior to UC San Diego, I have held teaching positions at California College of the Arts (CCA), the University of Southern California, Scripps College, the San Francisco Art Institute and New York University. My writing has appeared in Rhizome, Art in America, ArtAsiaPacific, Artforum, The Wire, CURA, New Media & Society and various art catalogs.