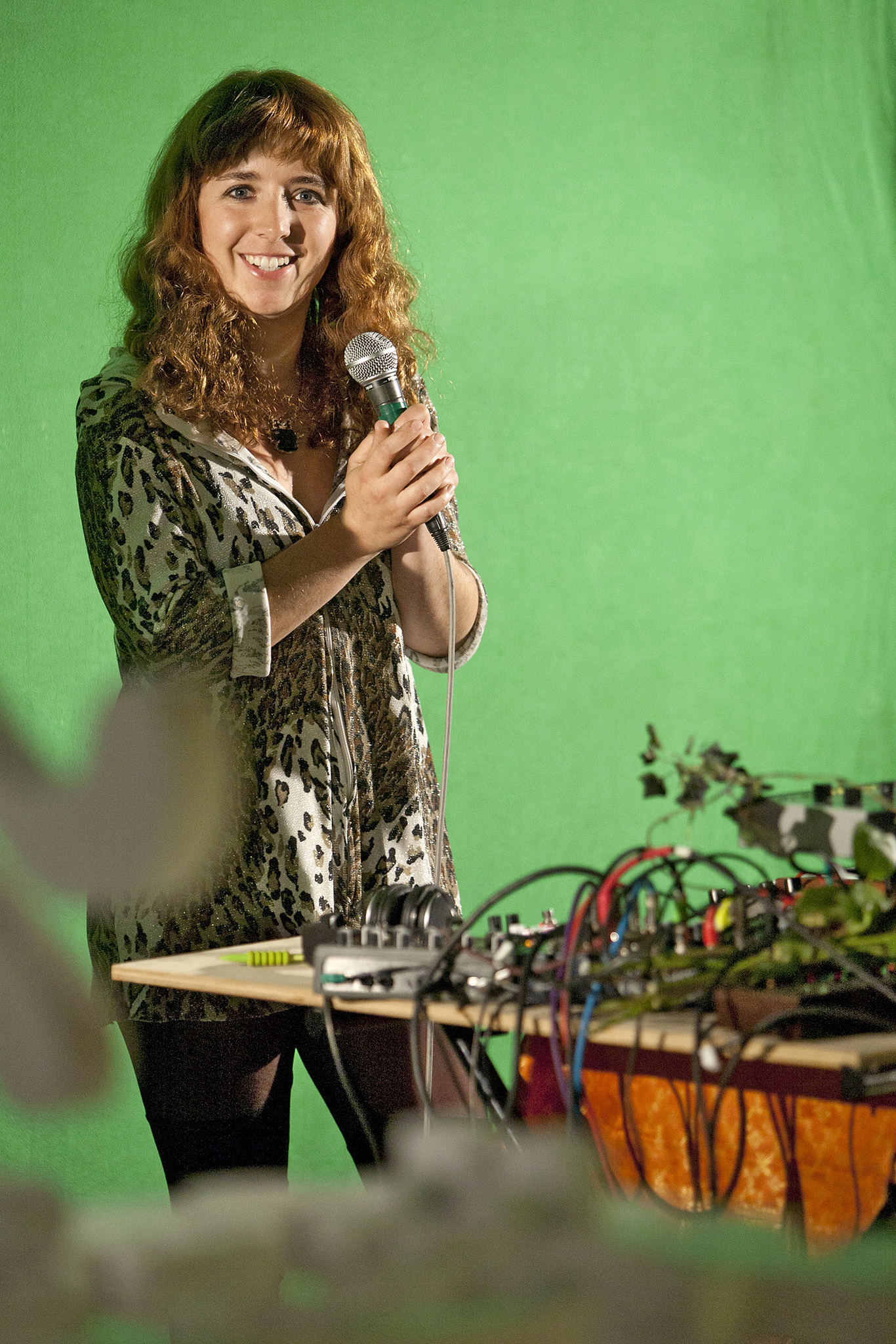 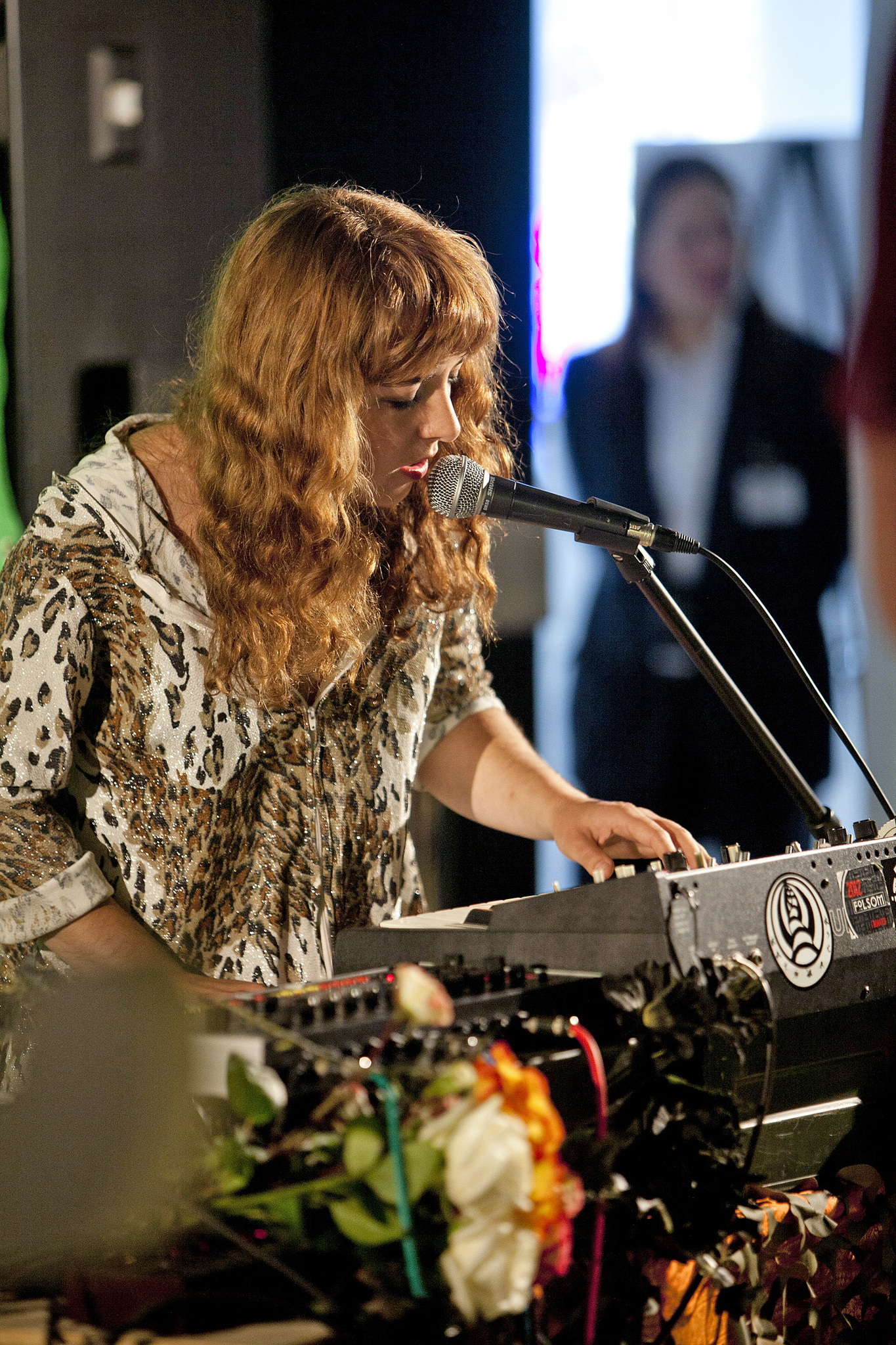 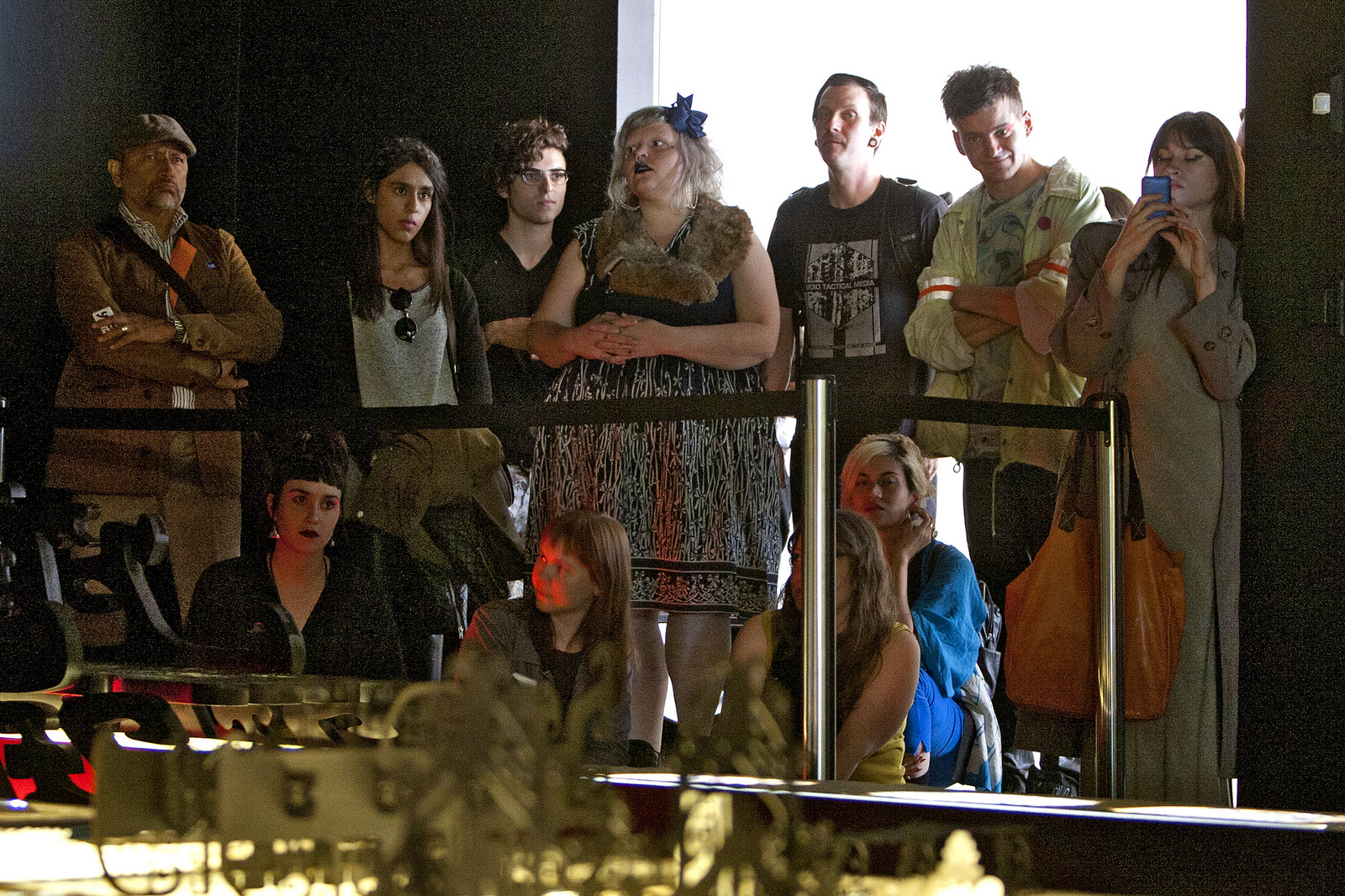 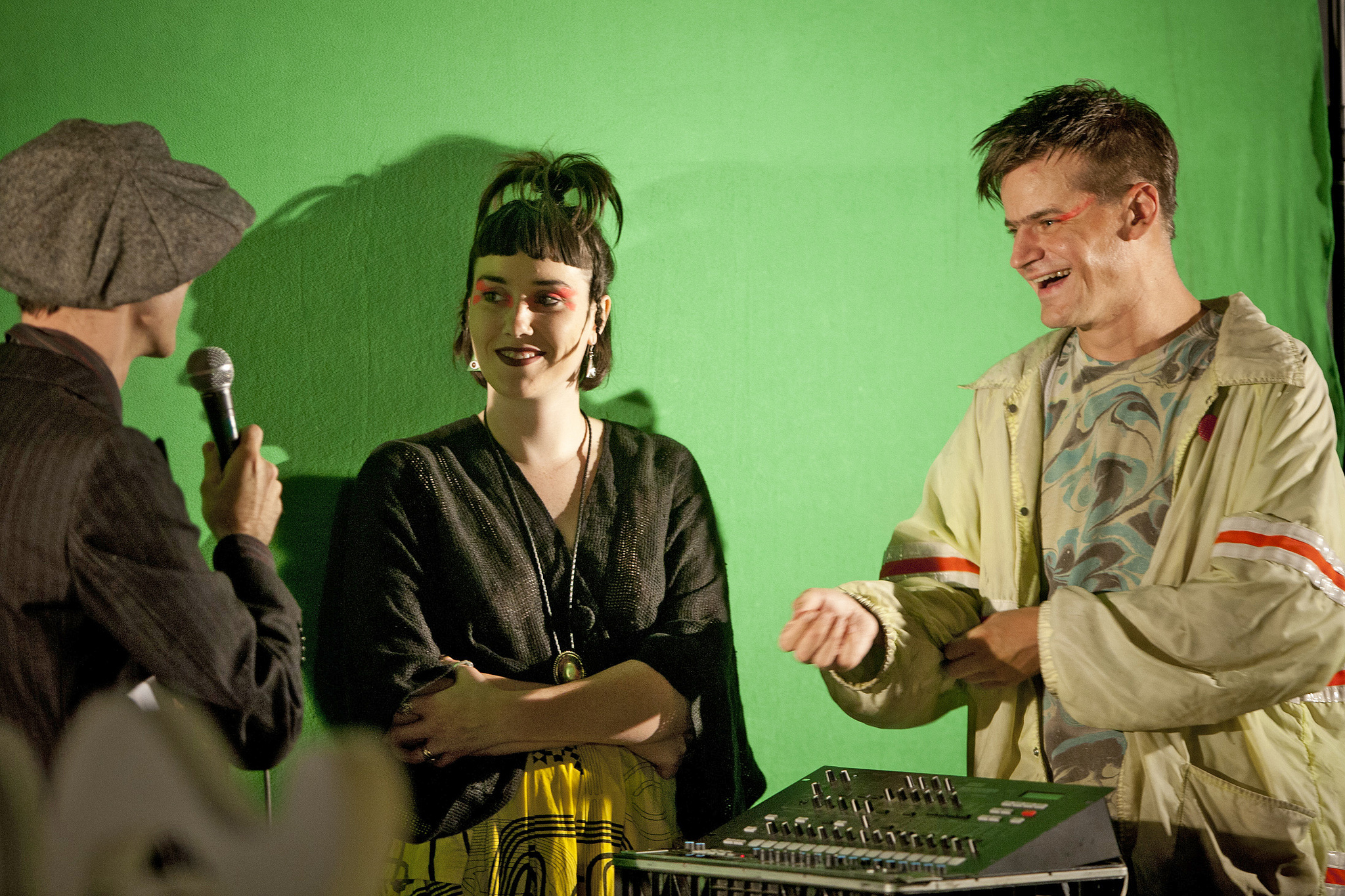 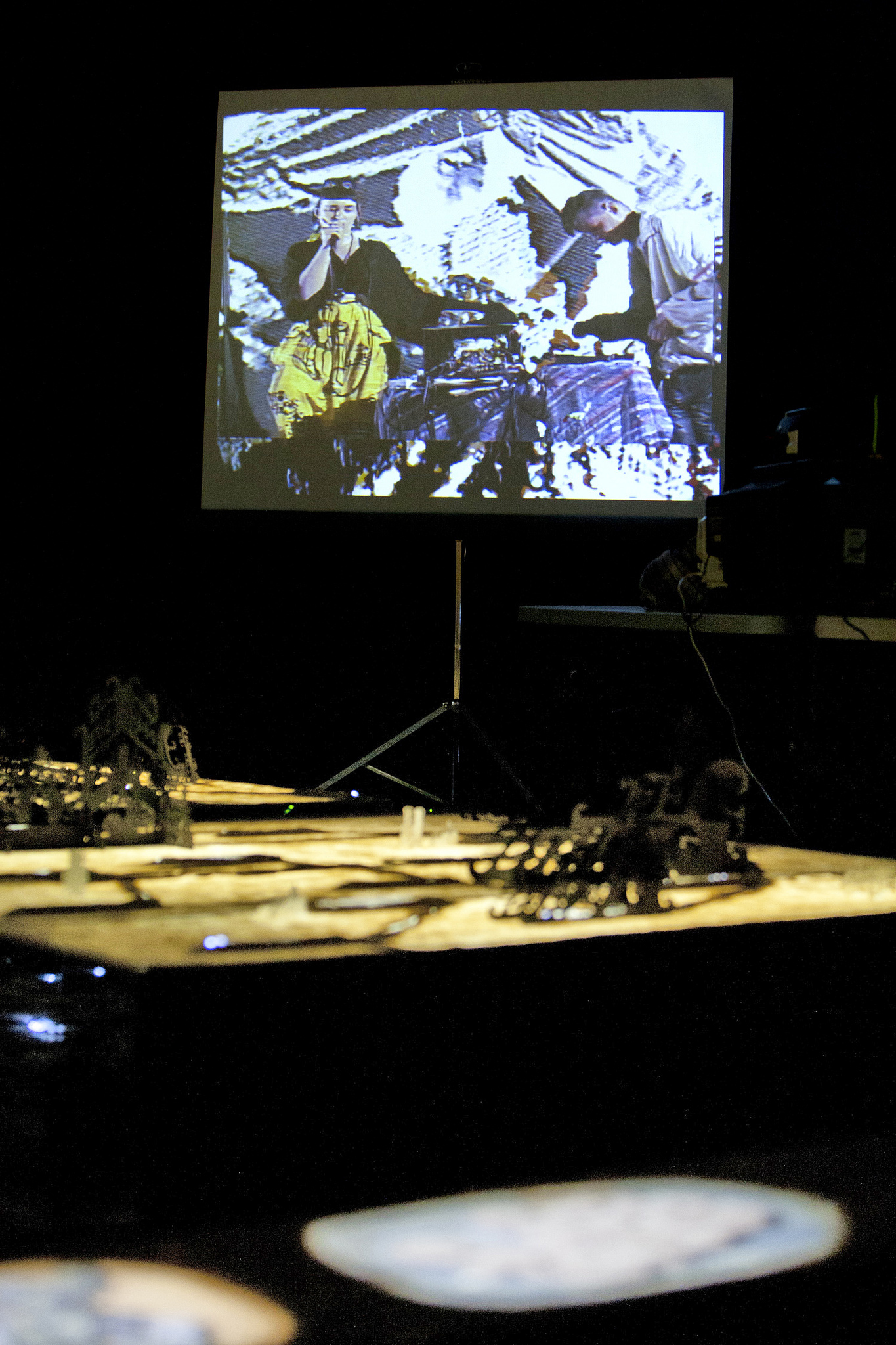 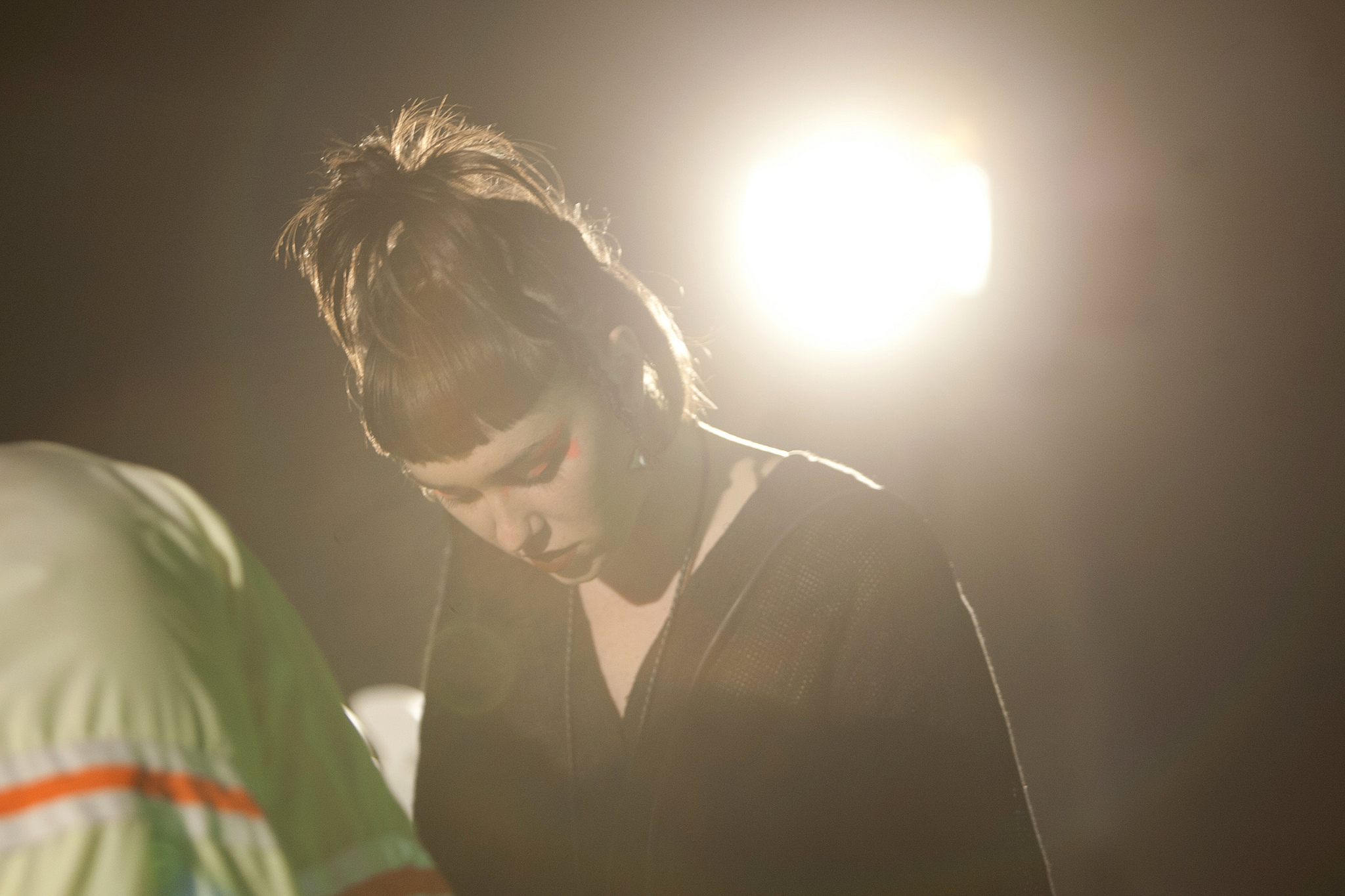 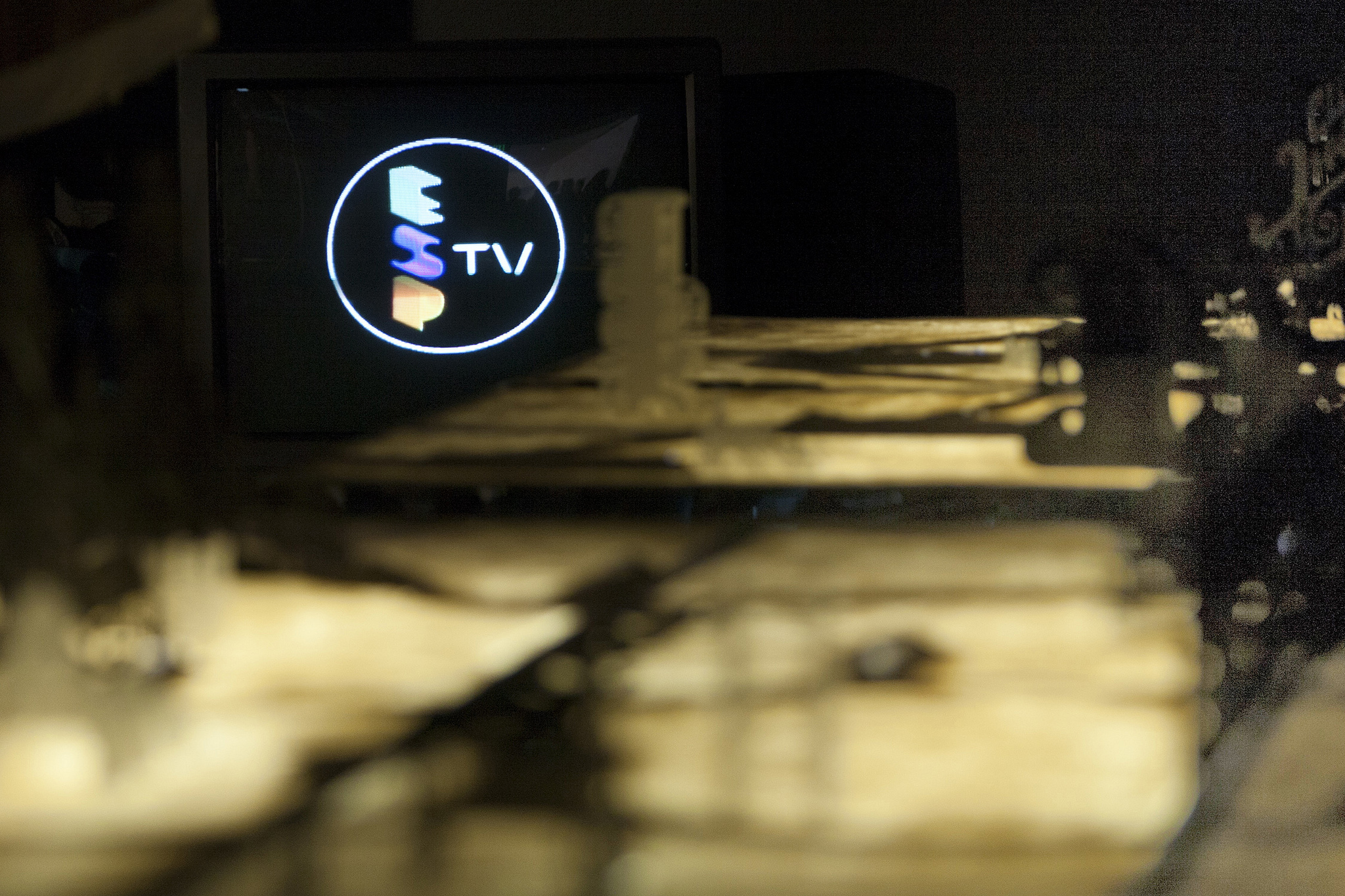 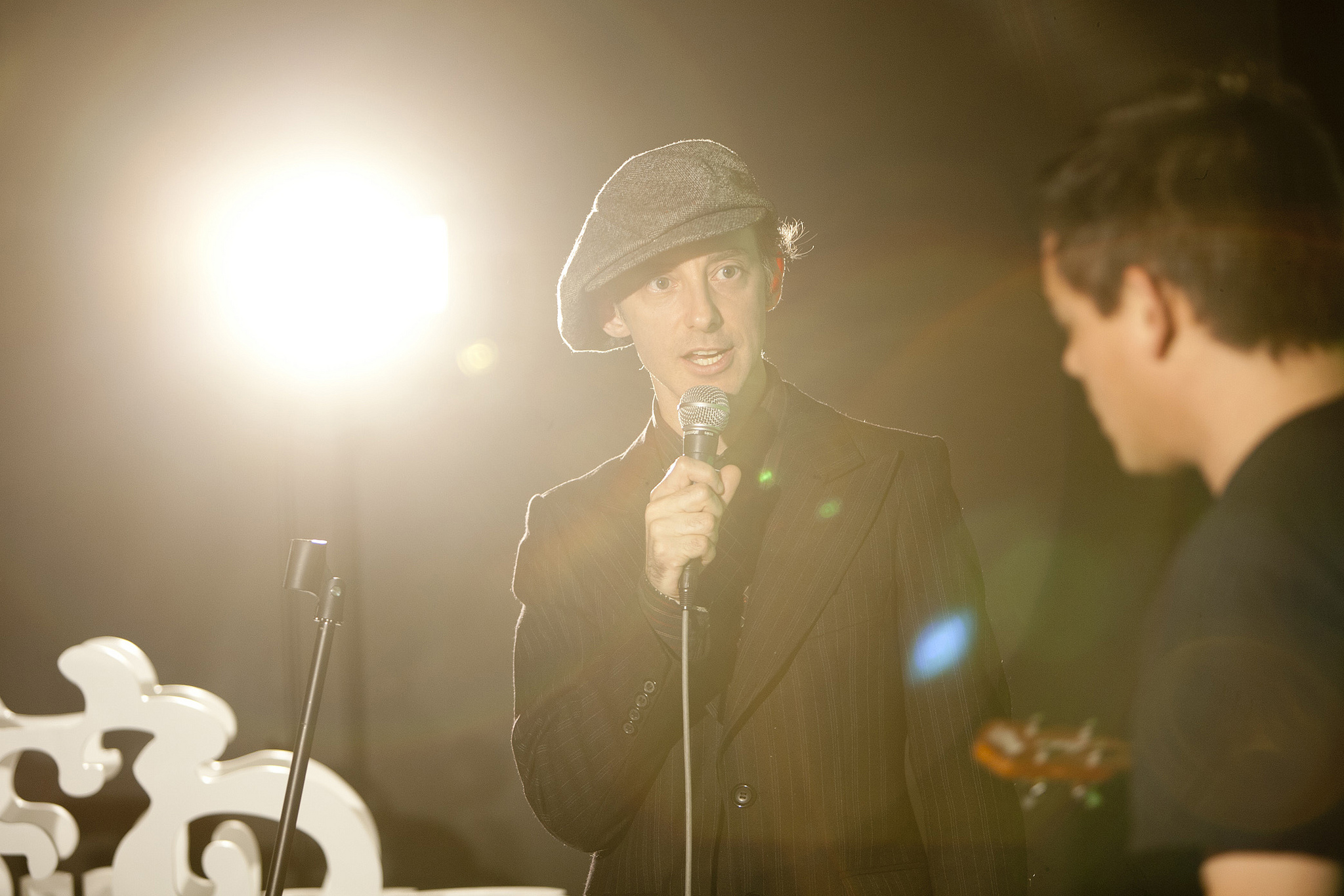 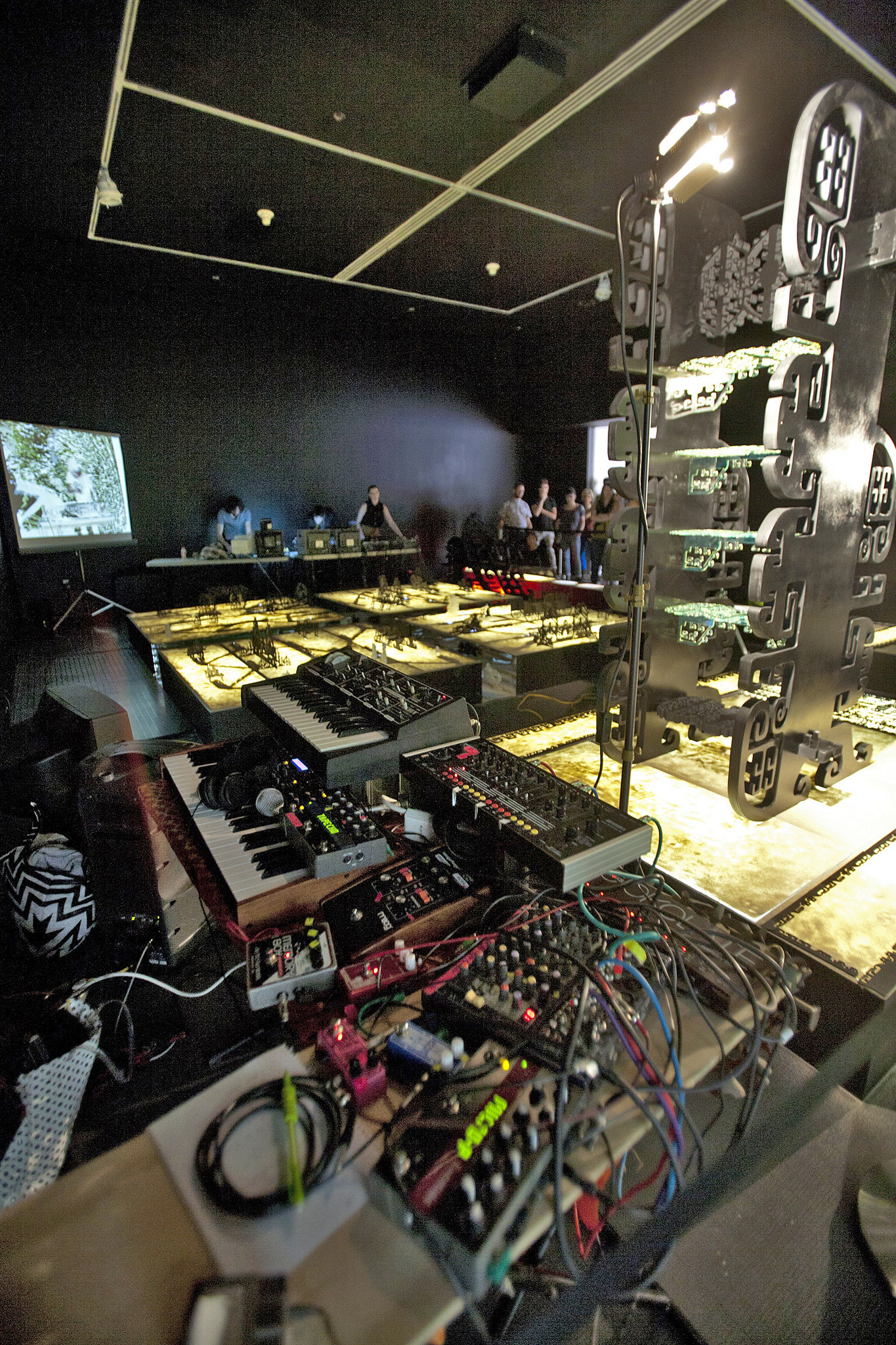 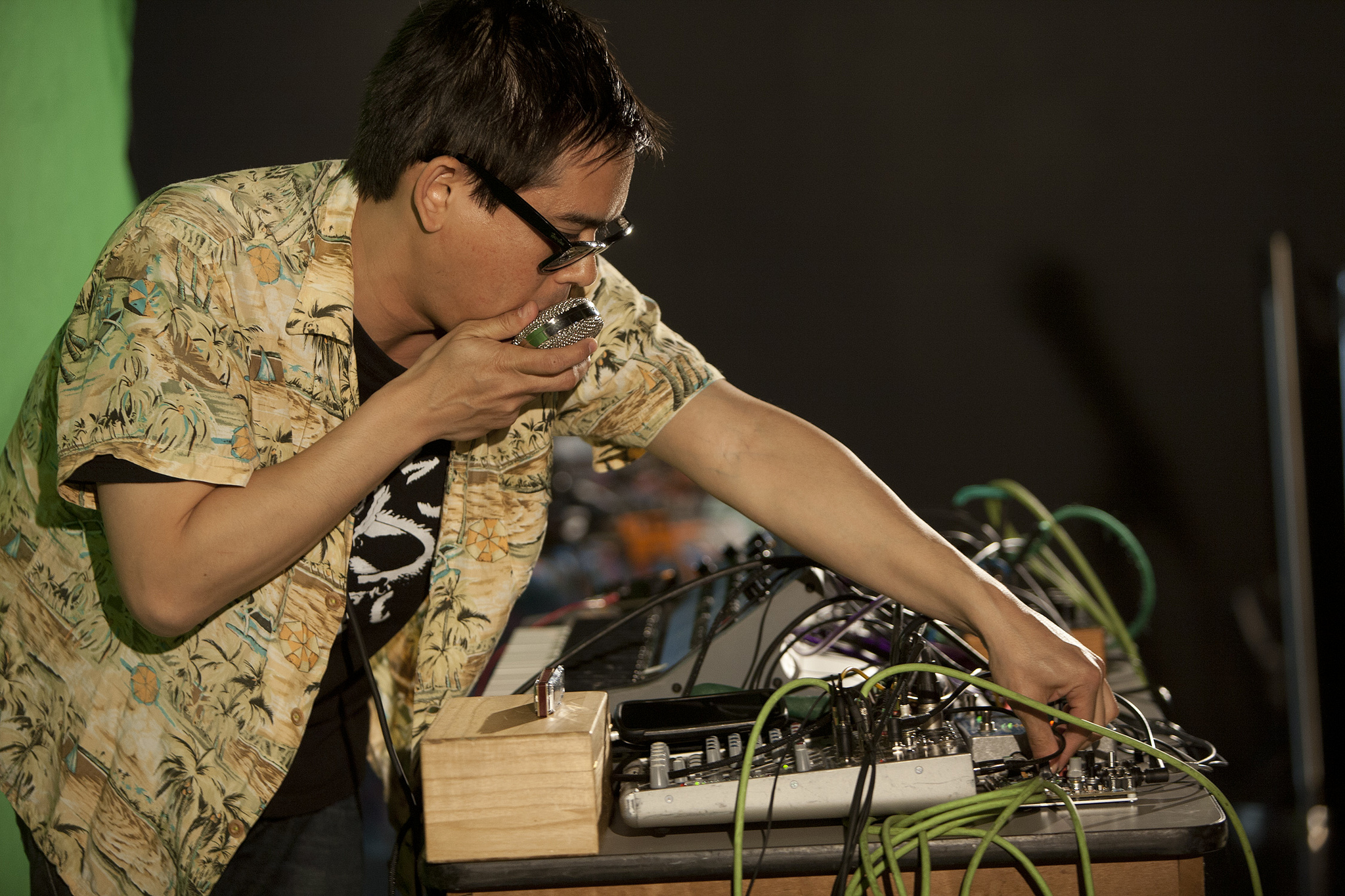 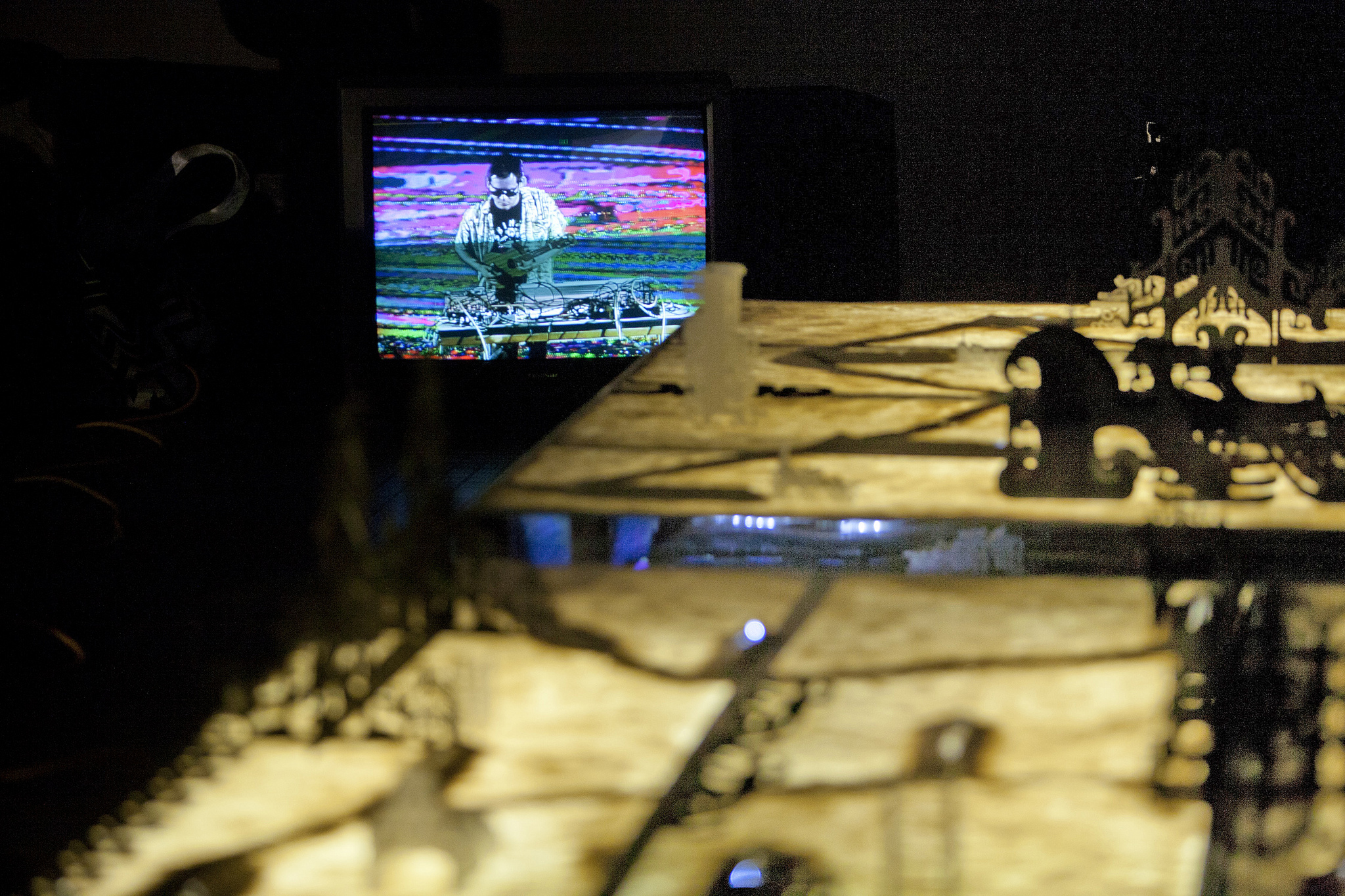 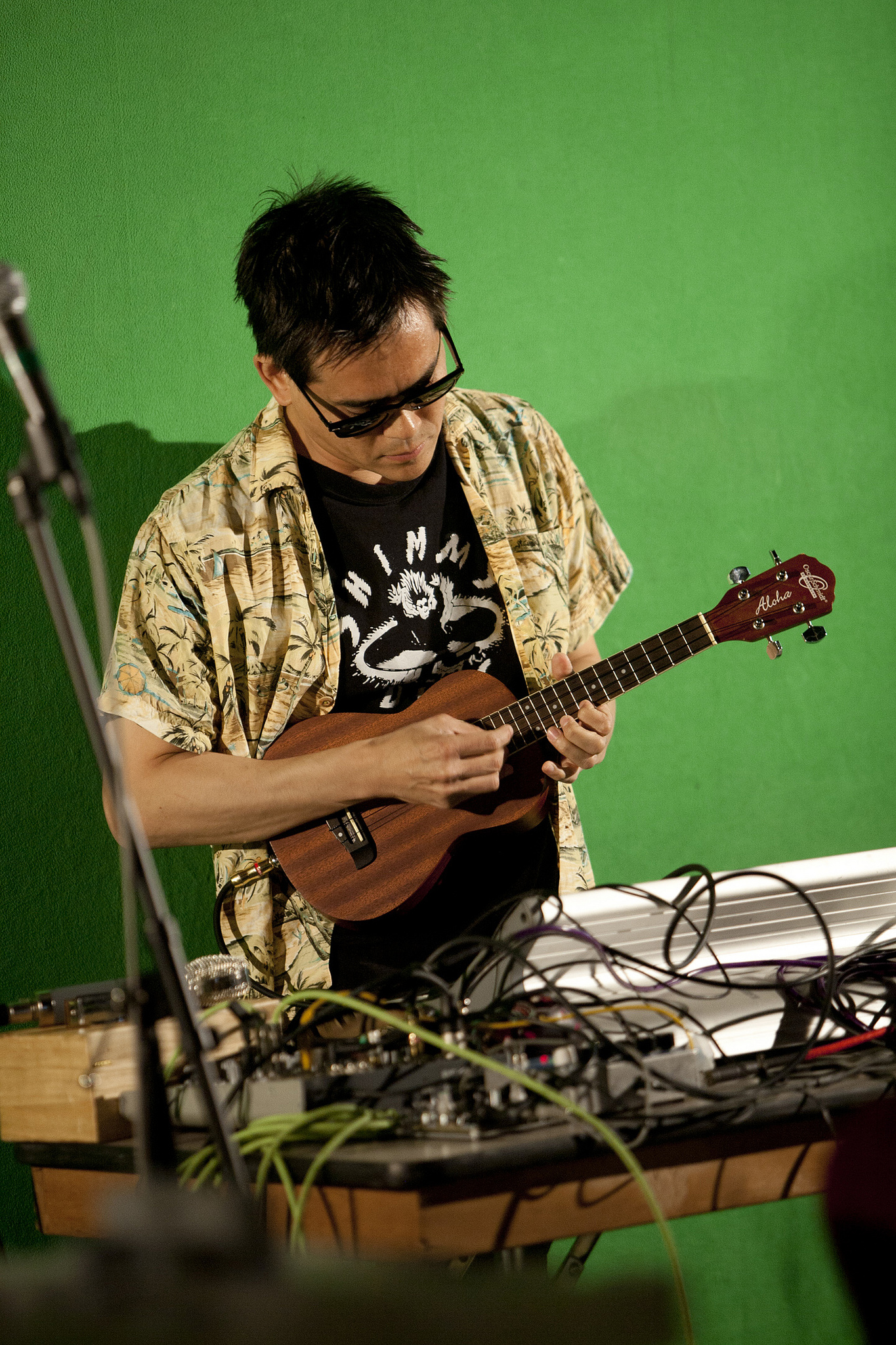 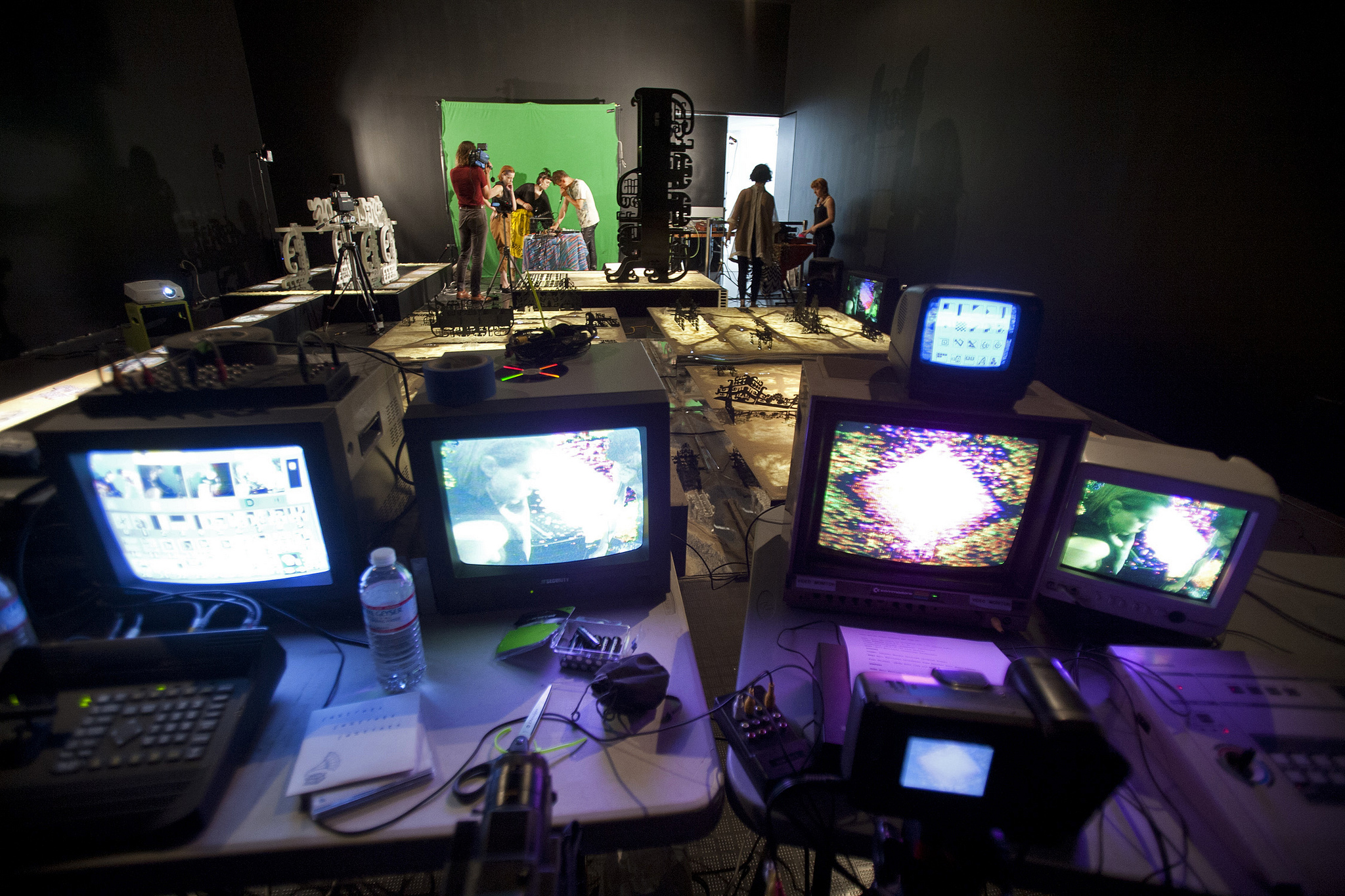 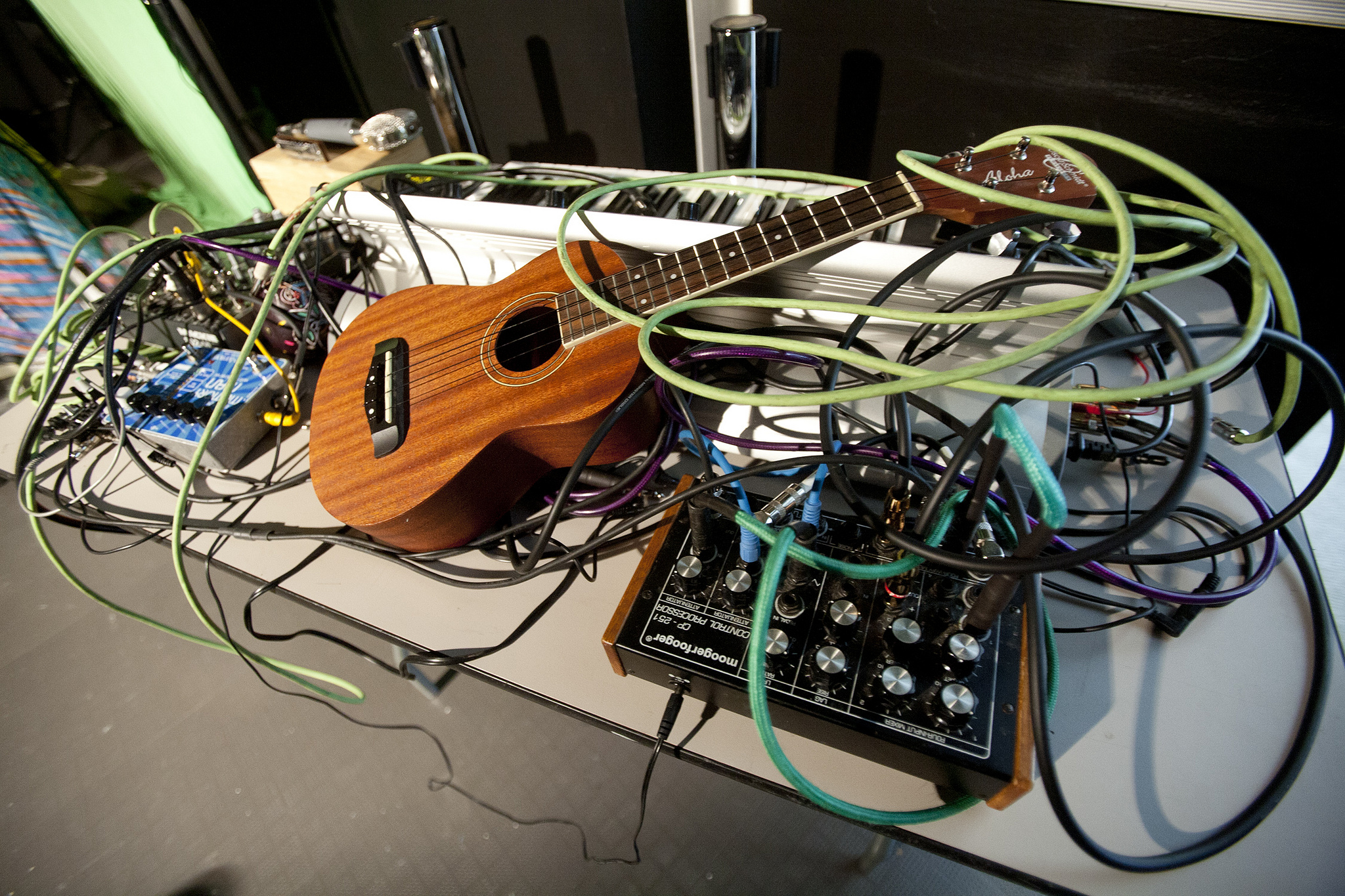 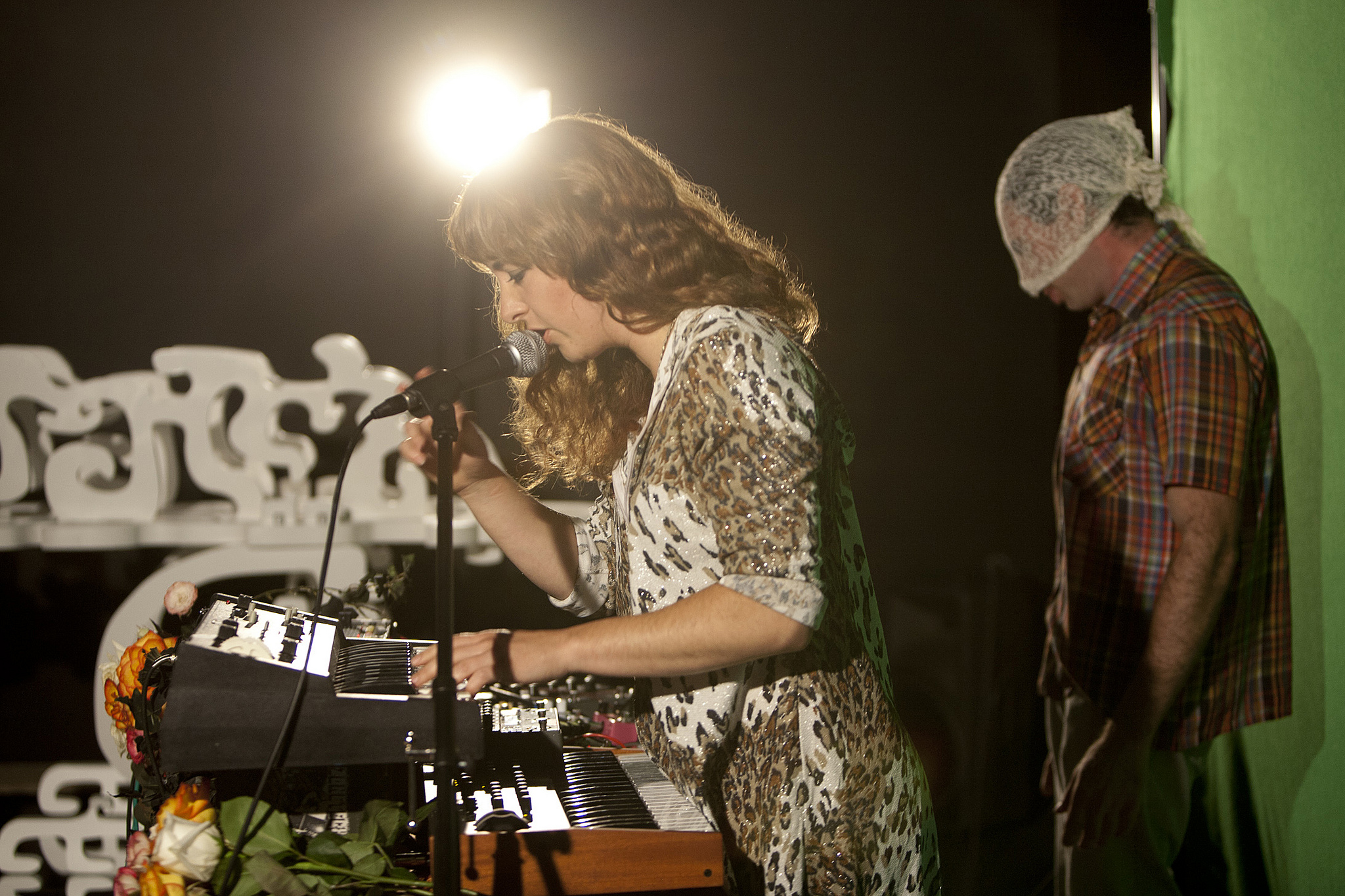 E.S.P. TV’s core mission is to preserve public broadcast, as well as showcase the ongoing use and ability of analog media in a digitally run world. The show utilizes a mobile analog television studio to present a nomadic showcase of experimental music, video art and performance. All episodes act as a live studio broadcast, a program on public access television, and a theatrical performance. The events are taped live in front of an audience with live green-screening, signal manipulation and video mixing. The edited show is aired on Manhattan Neighborhood Network public television every Tuesday night, then posted online at www.esptvnyc.com. 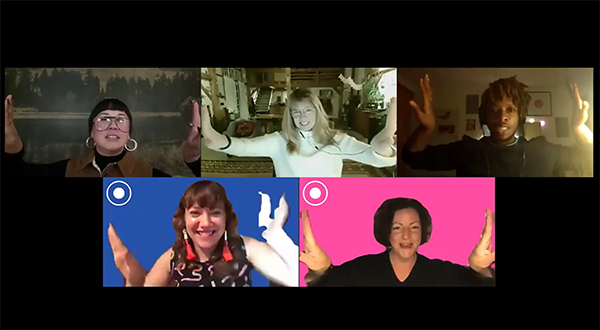 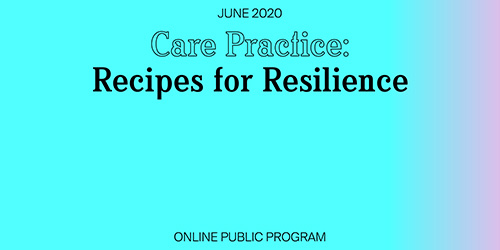 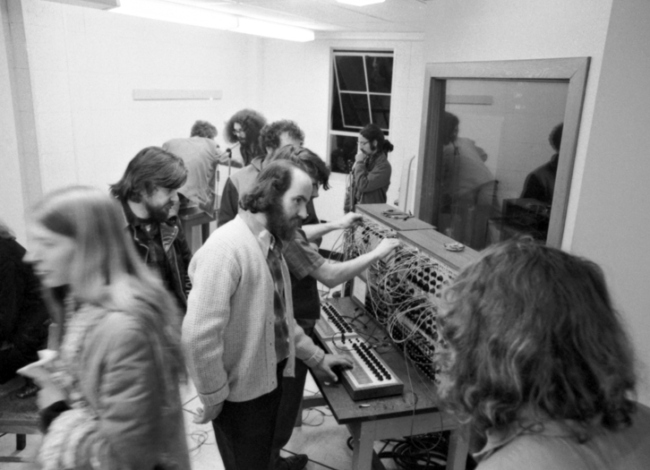 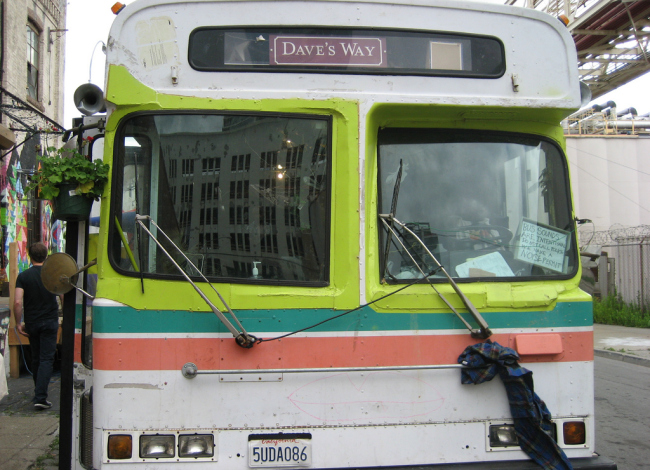 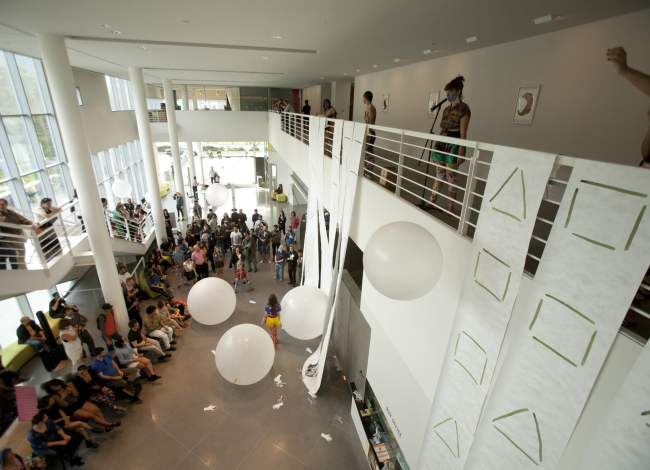 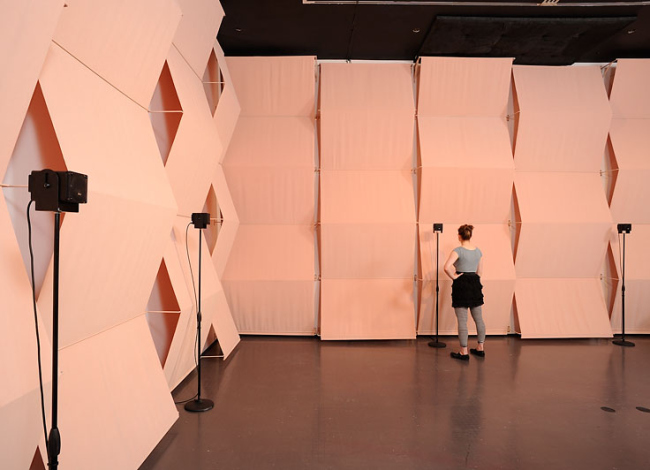 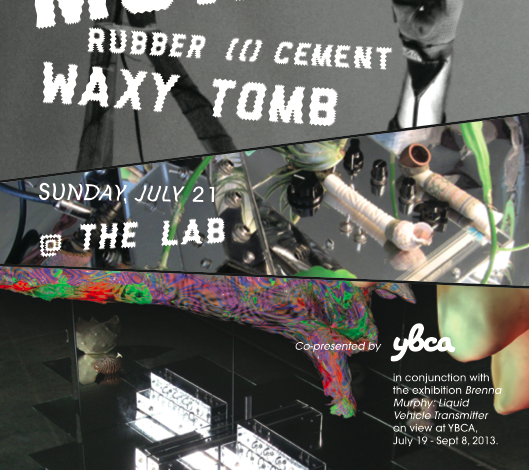 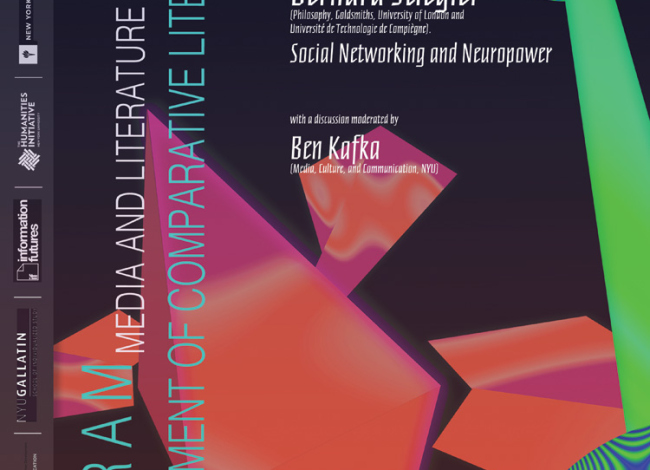 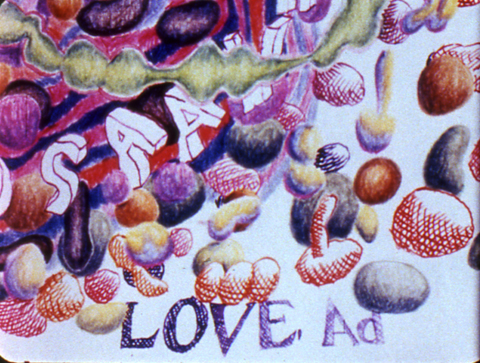 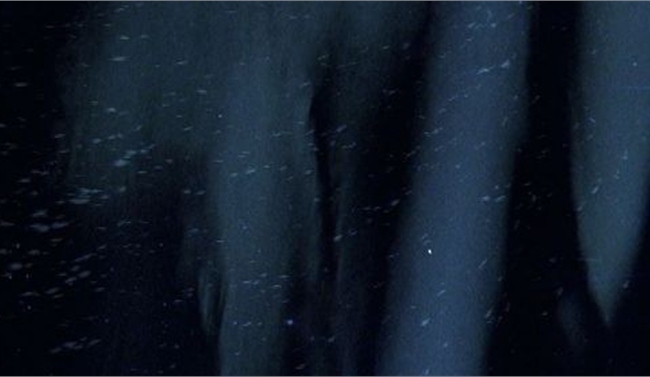